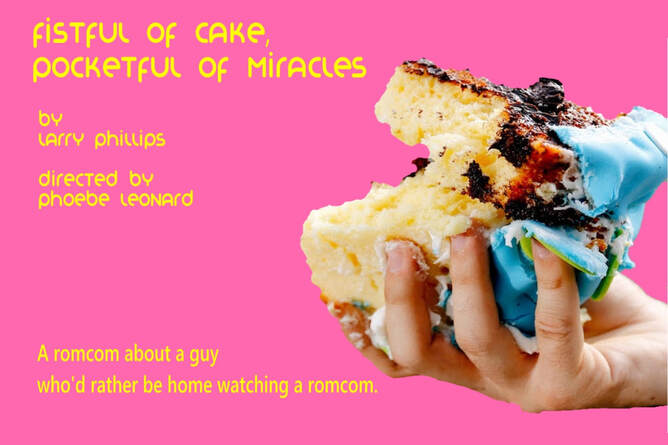 A Full Production is coming to The Chain Theatre in NYC, June 10th-19th, 2002.
Tickets @ RandomlySpecificTheatre.com
​Nathan hasn't shown up for work in weeks. Fearing the worst, his office sends Evan to check in on him. Evan finds a sad and defeated Nathan whose been hiding a massive break-up from everyone. Determined to get Nathan out of his funk, Evan decides to make him his new pet project and introduce Nathan to the modern world of gay dating.
July 11th-16th, 2017.
​The Wild Project
​Fresh Fruit Festival 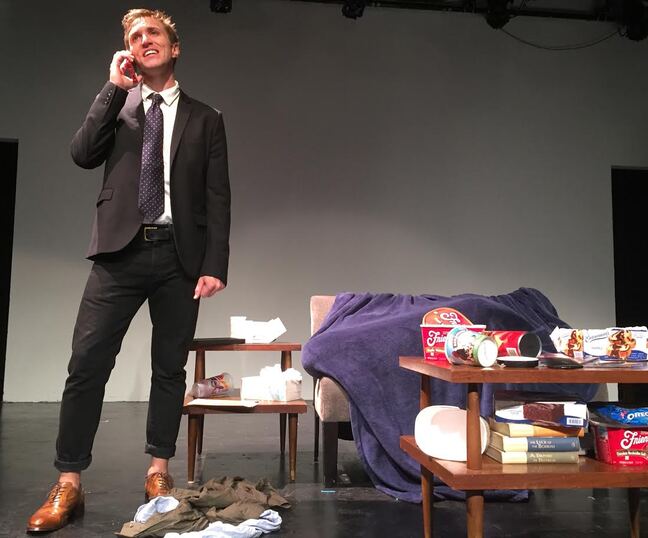 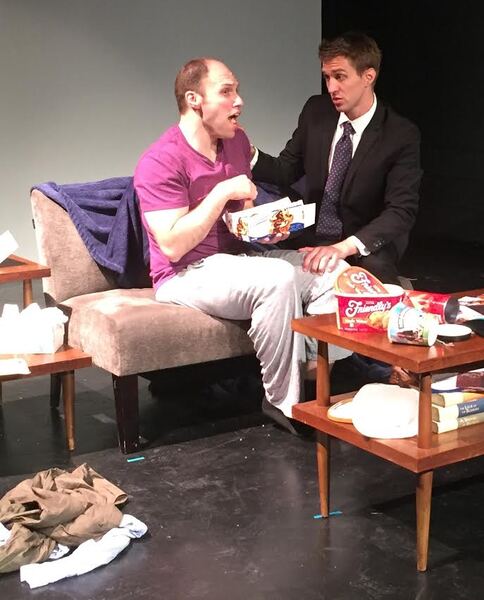 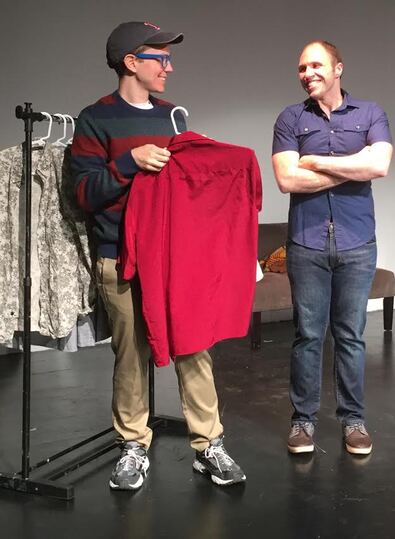 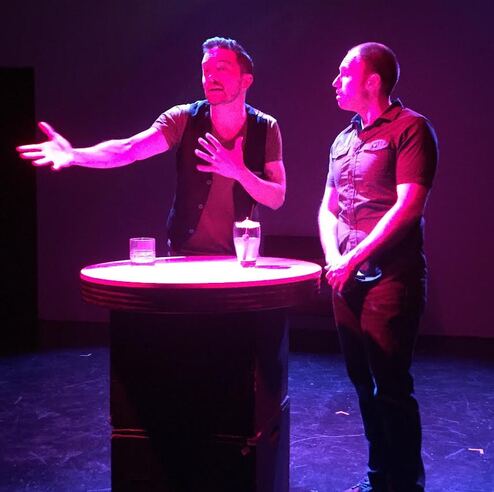 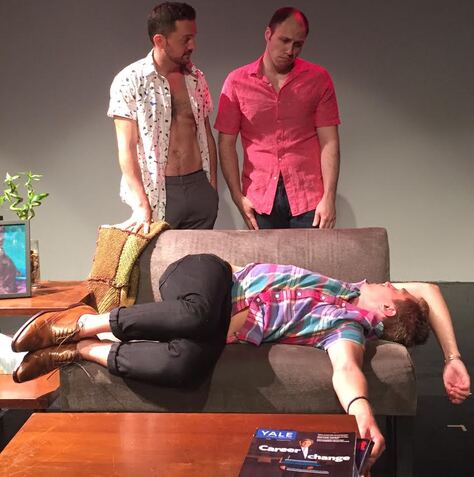 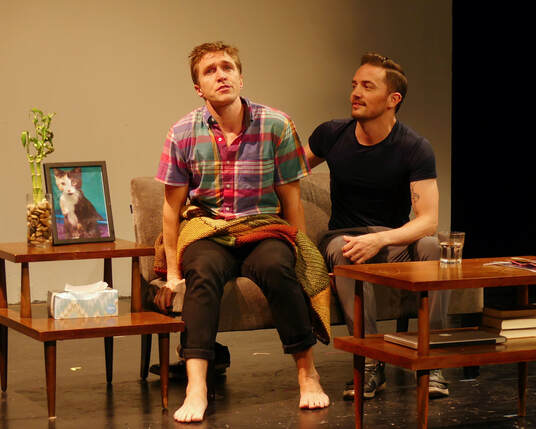 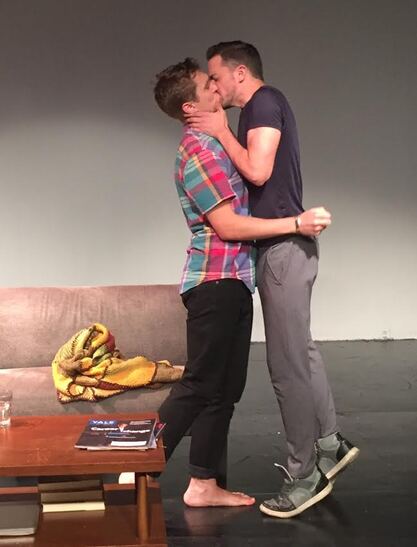 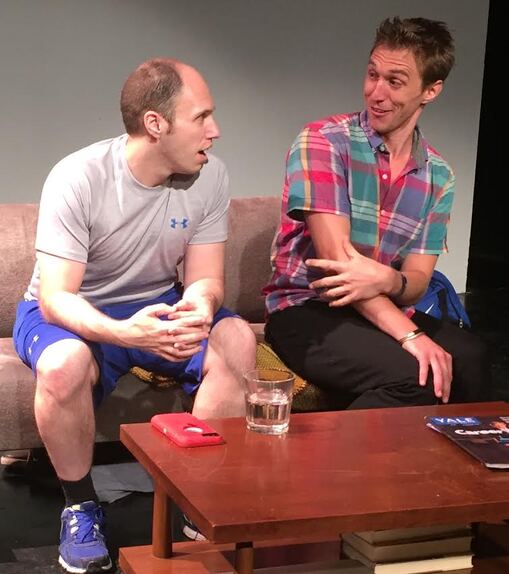