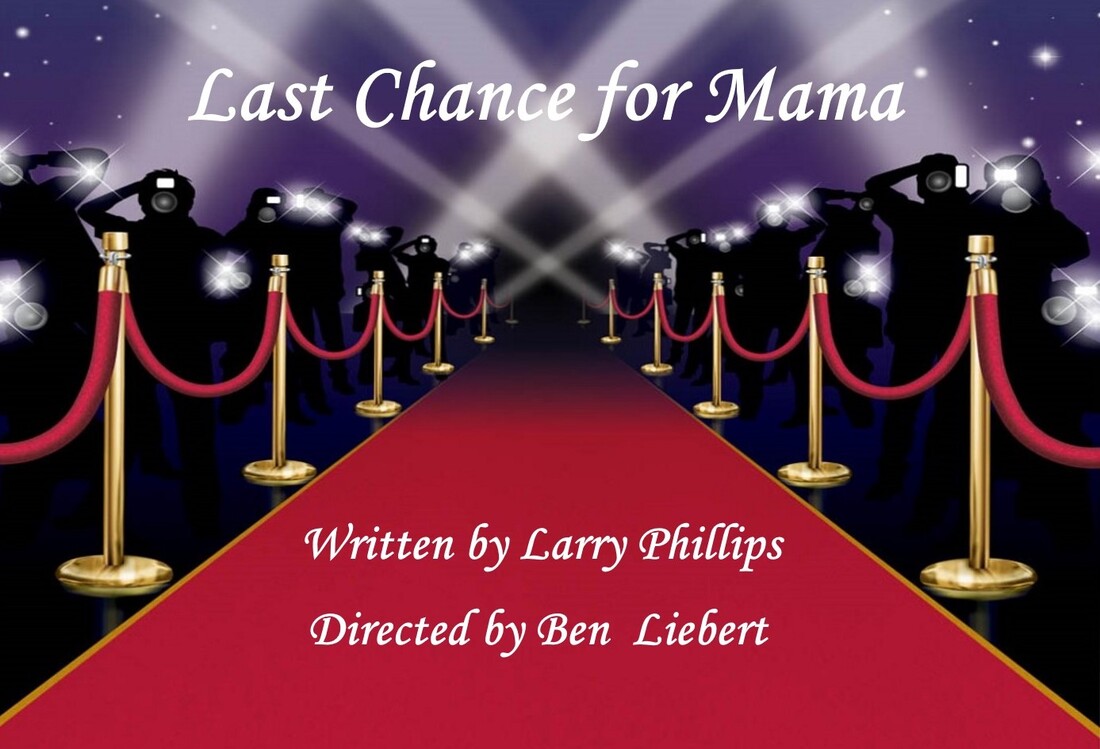 A Full Production of "Last Chance for Mama" is Coming to
​the Access Theater in NYC March/April 2020! 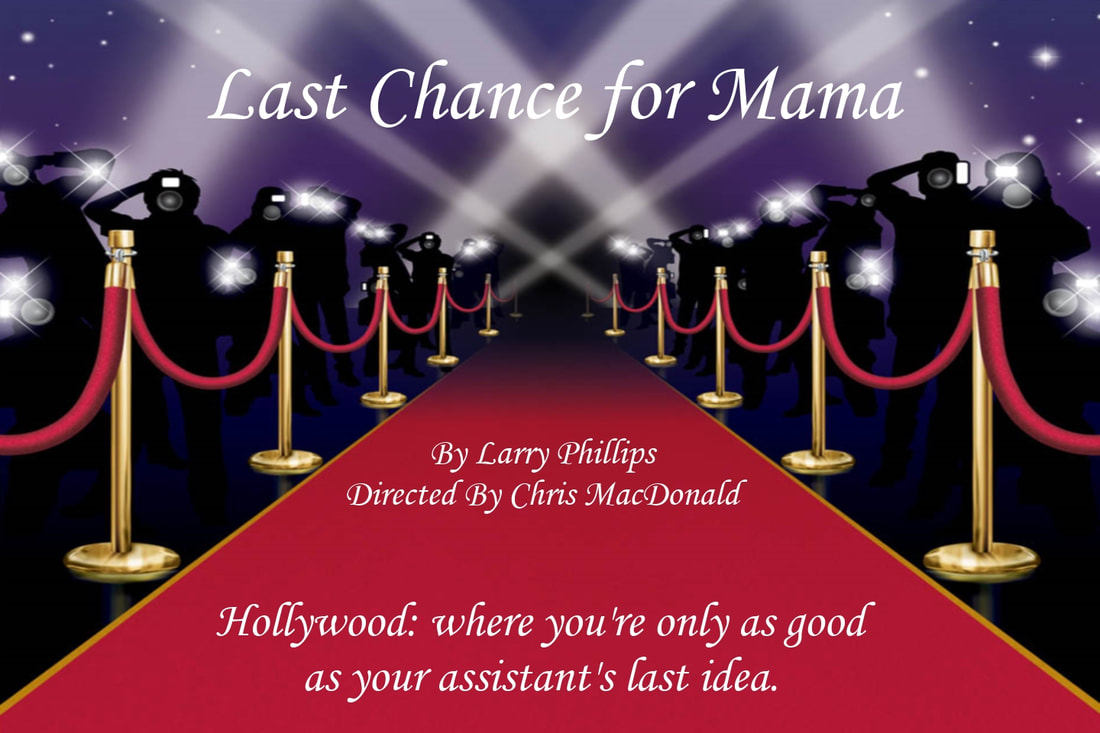 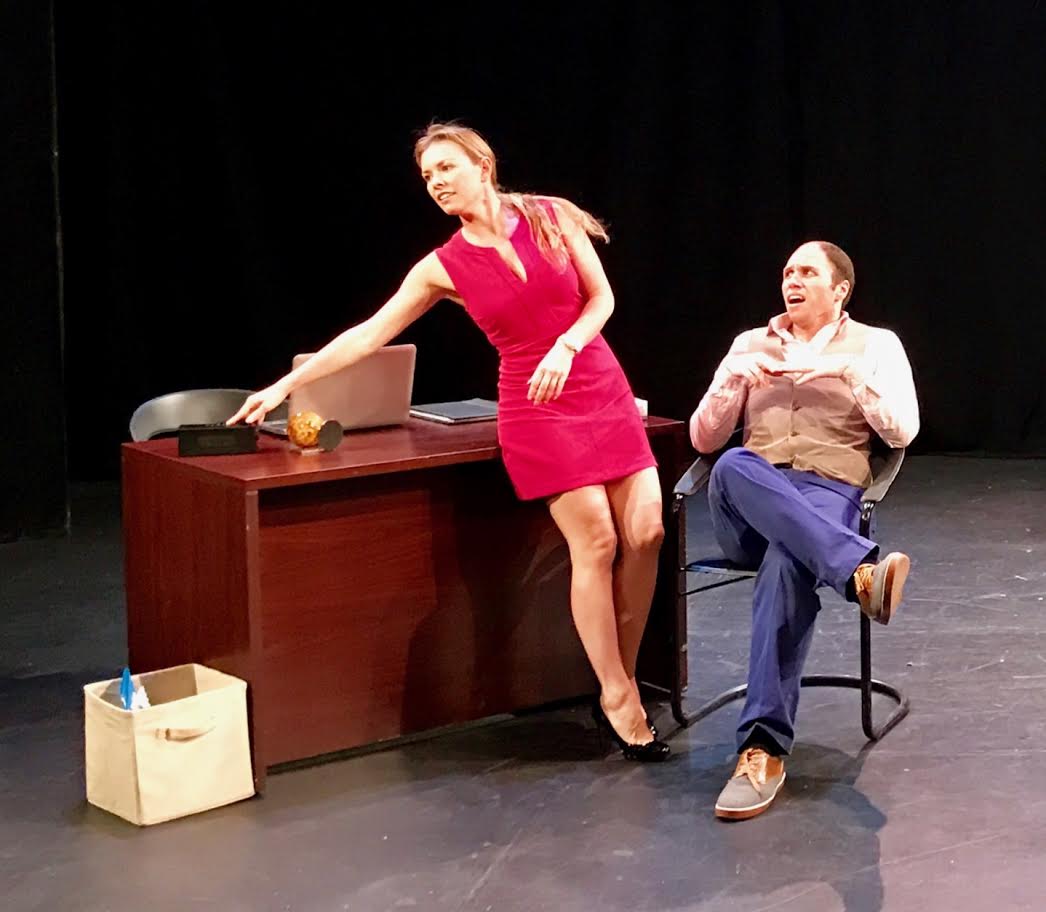 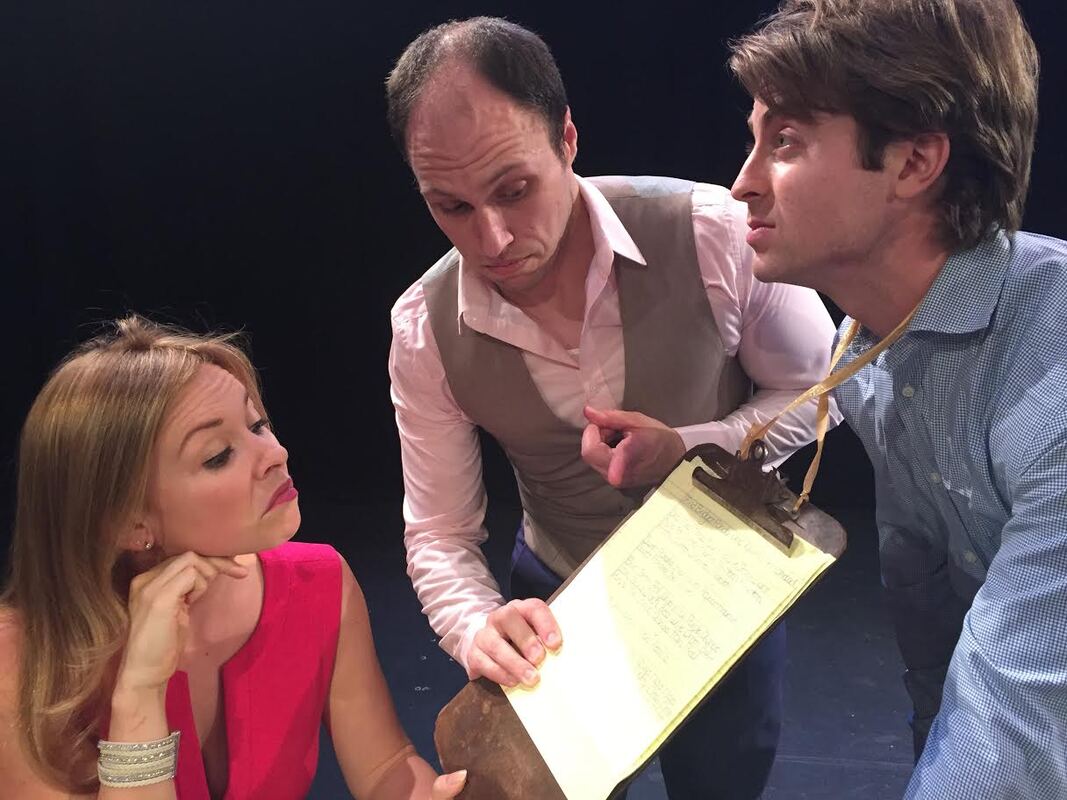 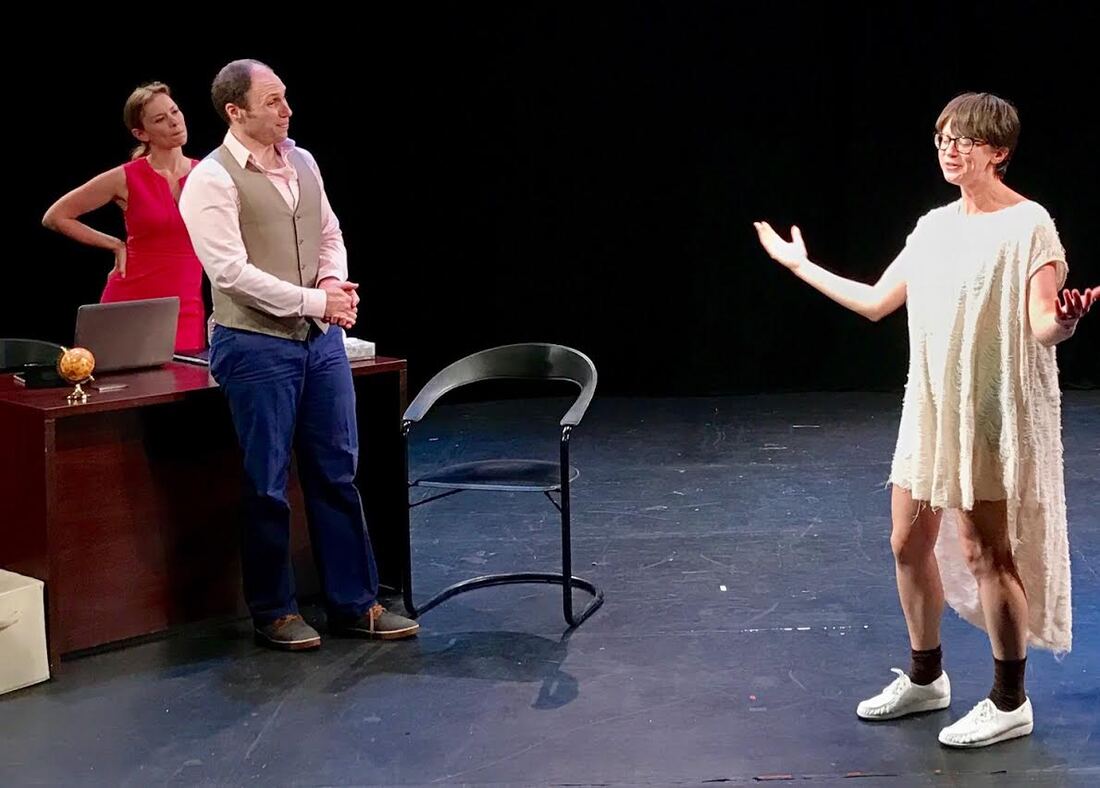 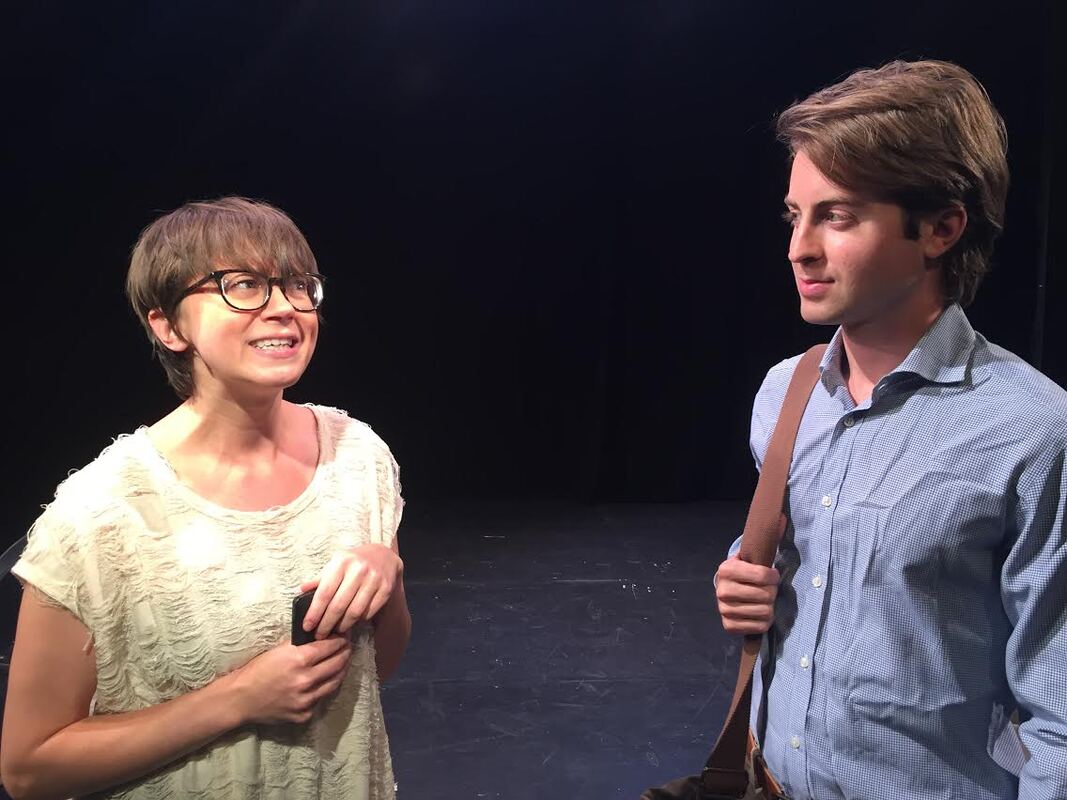 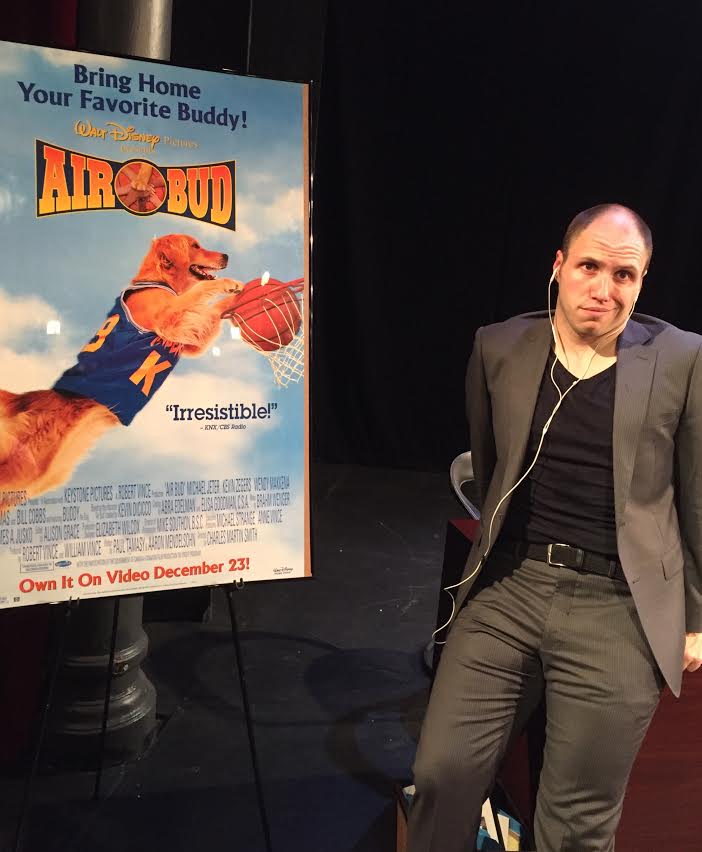 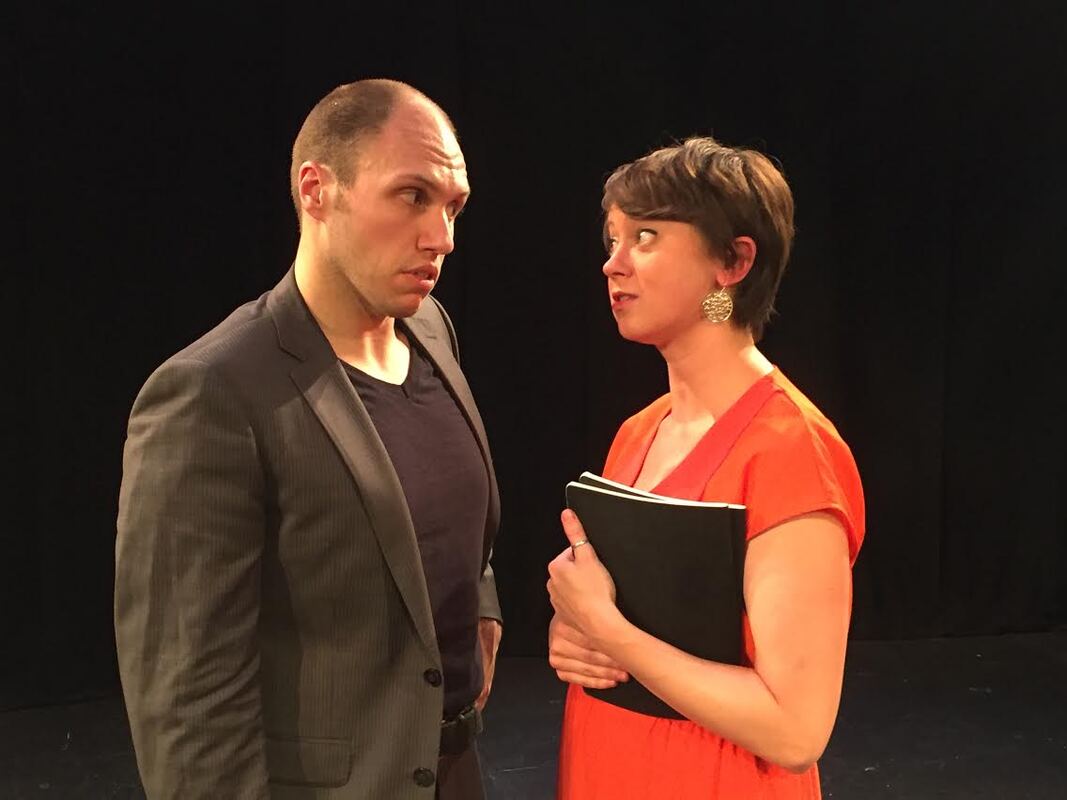 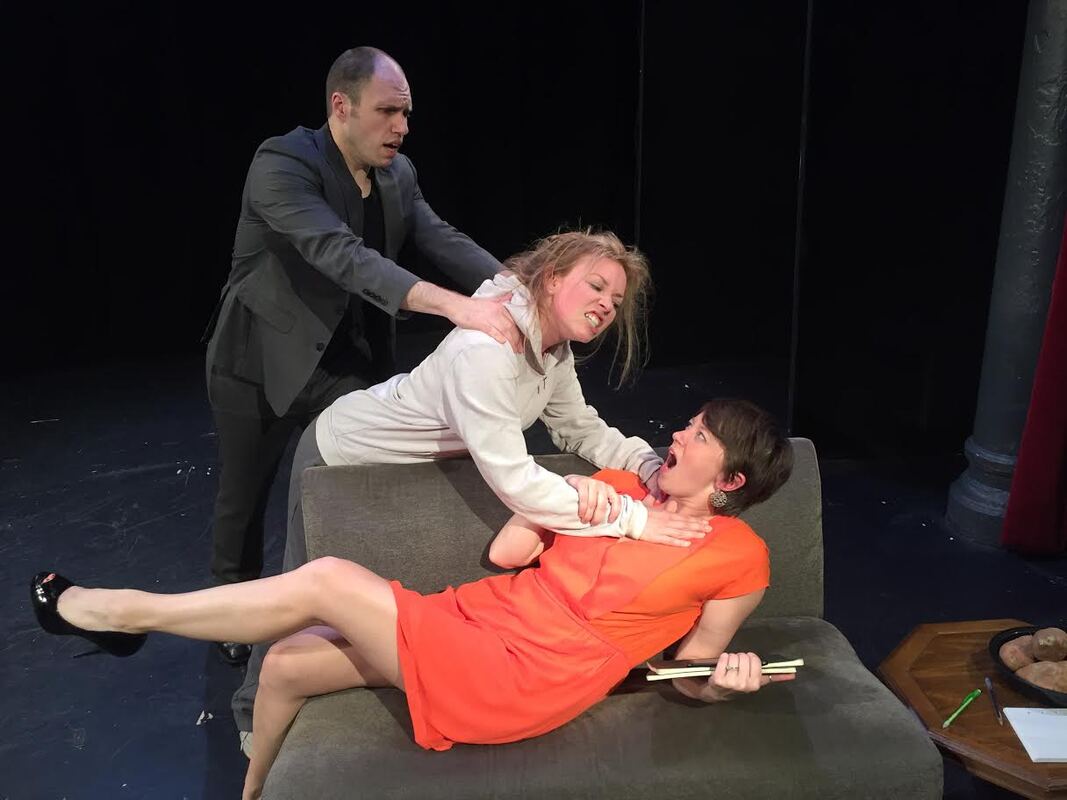 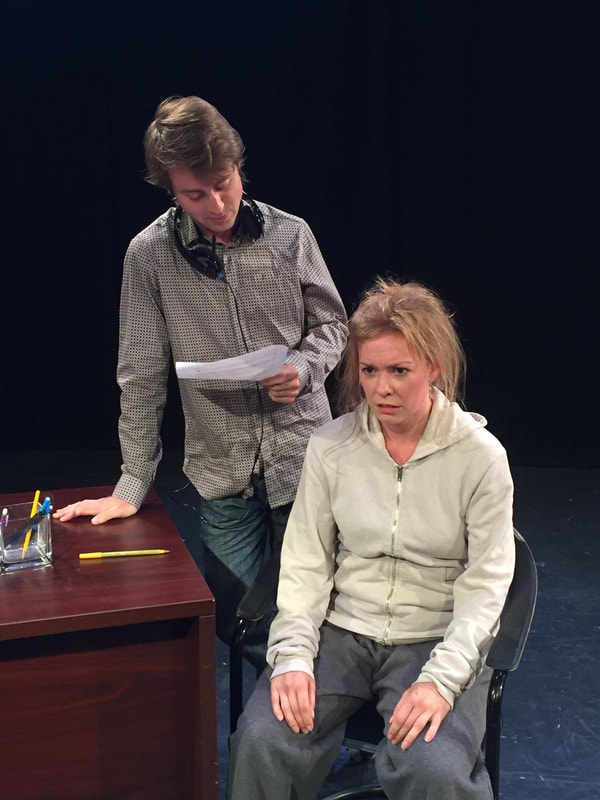